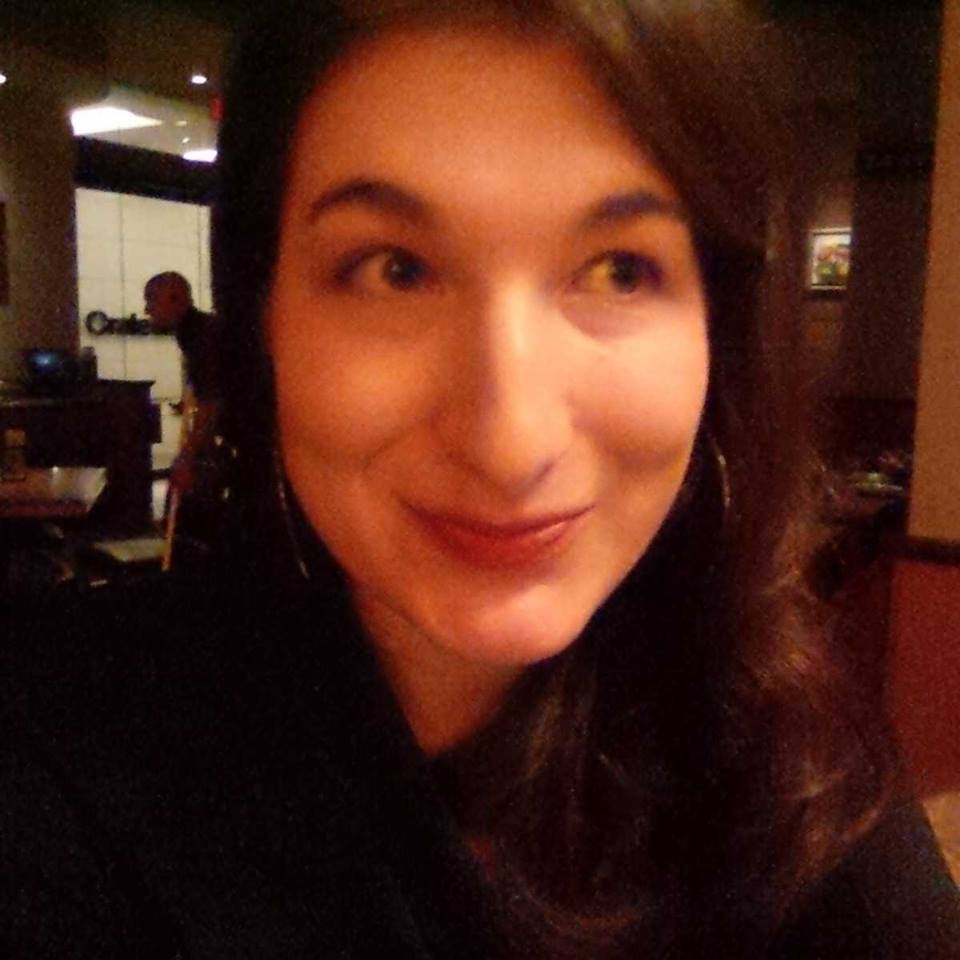 Layla Mah studied Electrical Engineering, Computer Science, and Philosophy (and Psychology and Japanese) and did both undergraduate and graduate research in Graphics, Physics and Robotics at Rensselaer Polytechnic Institute. She also studied Mandarin and Shanghainese at East China Normal University. Prior to joining AMD, where she was a member of the Developer Technology team before moving to her current role as a graphics architect, she also worked in the game industry developing and optimizing game and graphics engines for high-end PCs and consoles (PS3, XBOX, Xbox 360, and Wii). In her role at AMD, she is responsible for the company’s unified vision, strategy and architecture for current and future hardware and software, as it relates to virtual reality and other advanced rendering paradigms. When not busy architecting future graphics stacks, Layla can most often be found in the dance studio, figure skating, or driving around on the race track. Her favorite video games are Final Fantasy VI, Chrono Trigger, and Mario Bros Wii.

Heart attacks on dramatic rise for 25-44 age group A new study has been published that links the increase in hear… twitter.com/i/web/status/1…

The sabertooth longhorn beetle is one of the largest beetles reaching a length of up to 17.7 cm. Its larval stage c… twitter.com/i/web/status/1…

1/ @TheLastofUsHBO is a great TV show, which I'm thoroughly enjoying. But, let's face it, a pandemic - or more ac… twitter.com/i/web/status/1…

Spoke with someone with severe lung disease who assiduously avoided COVID for nearly three years. Then went to a fa… twitter.com/i/web/status/1… 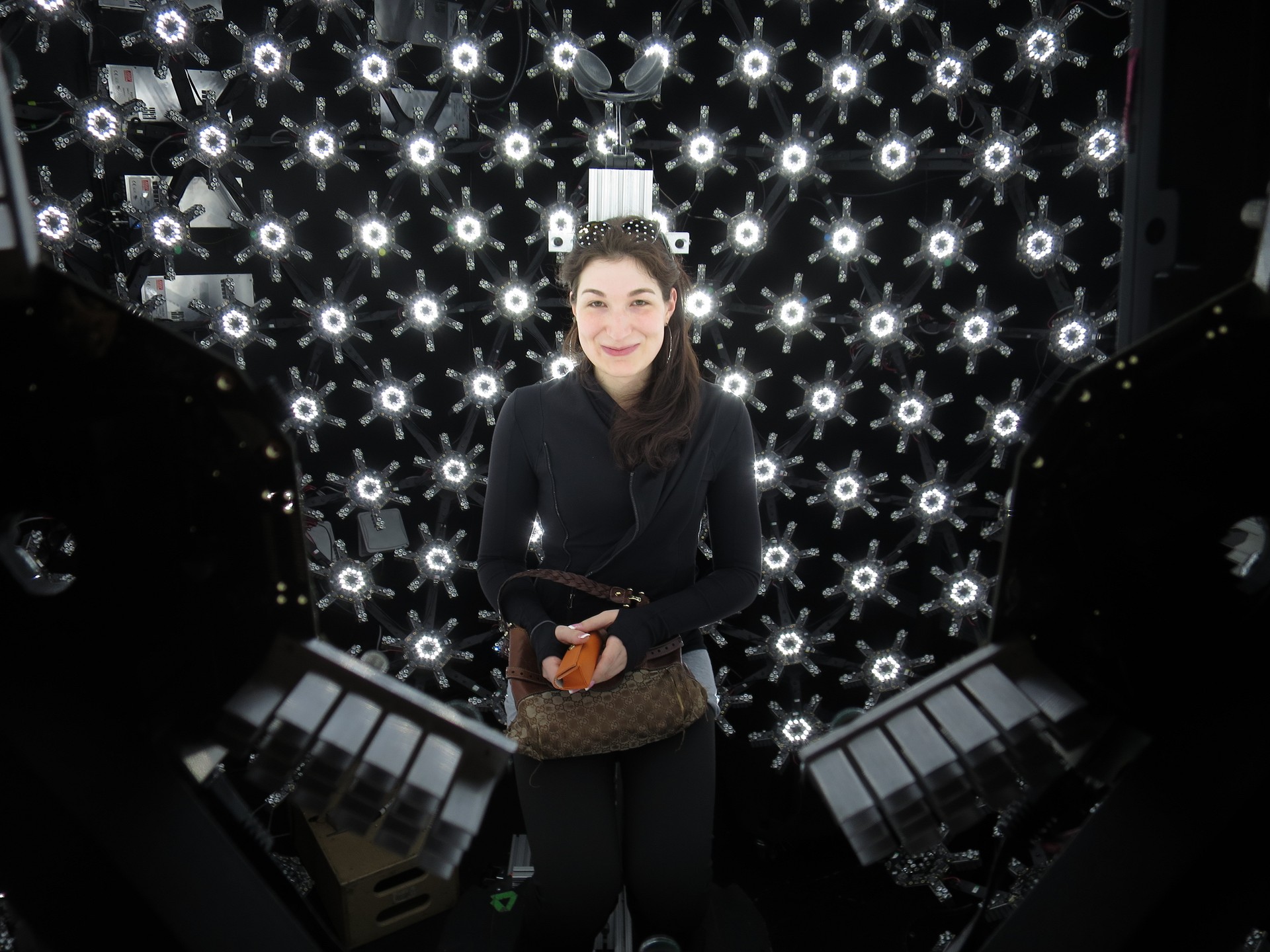 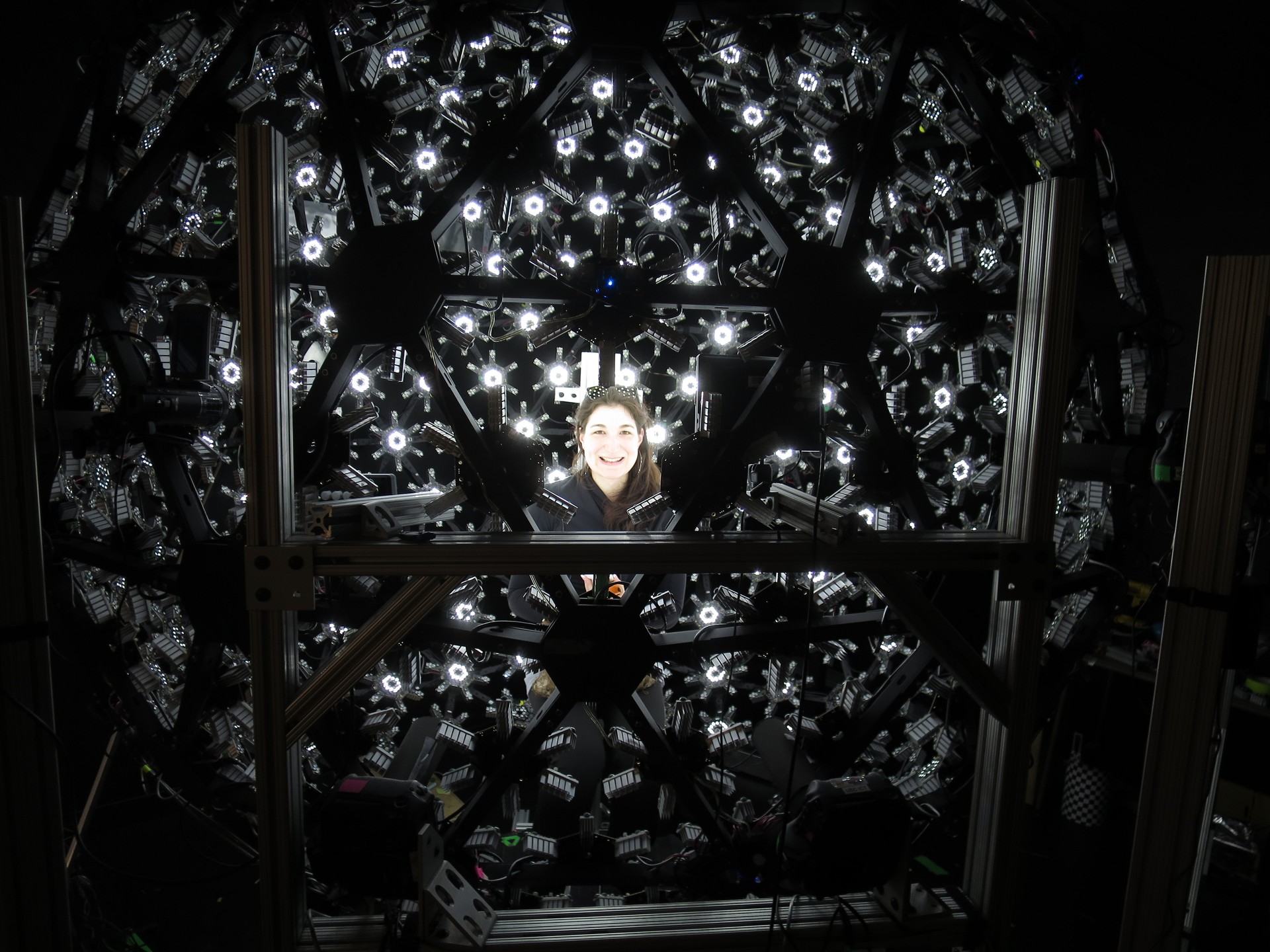 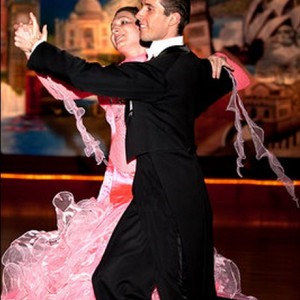 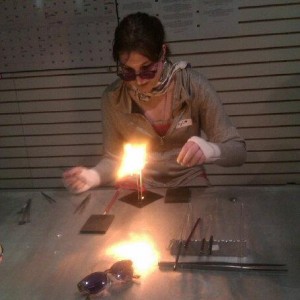 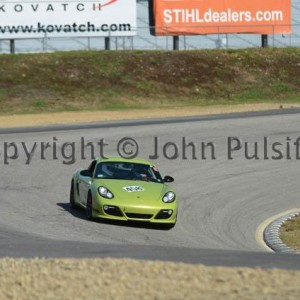 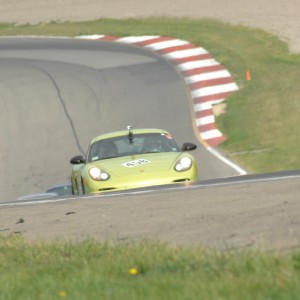 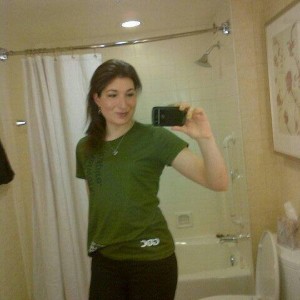 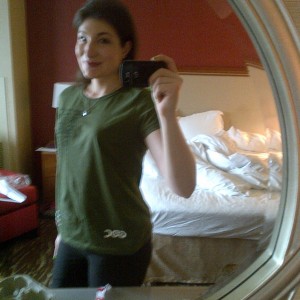